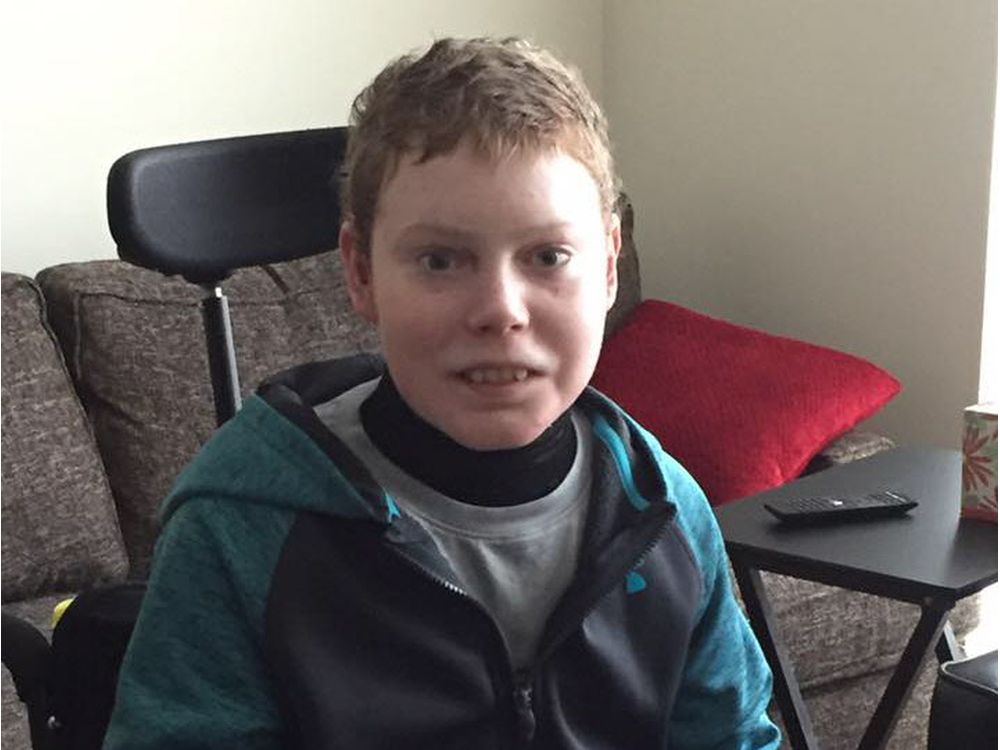 Hi everyone! My name is Jonathan Pitre. A lot of you already know my story. So instead of sharing my life story; for the first time ever, I will give you guys a little look on how I’ve been able to deal with EB all these years.

At a very young age I decided I could take my life in both hands and do whatever I wanted with it. I was not going to be EB’s prisoner for long… I was five years old when I really started to understand the nature of what EB was made of.

It all started with asking why there was nothing we could do to stop EB. I was upset that I couldn’t make myself better. That’s when being a kid was a good thing; because when kids are told no, they usually defiantly find a way to do it anyway. The solution that my five-year-old self found was to use my imagination to fight back however I wanted. Especially since EB is a no give up kind of condition; my childhood stubbornness and imagination were complete blessings because if I did not contain at least one of those qualities, it would’ve been game over for me a long time ago. I was not going to be EB’s prisoner for long…so I decided to use my imagination to fight back. Instead of fighting from the outside, I first had to learn how to fight inside my head where I could visualize anything I wanted.

Years later, I would discover that my technique had a name, it was called “imaging”. And so, for the next few years I practiced and got better and stronger mentally to the point that I made a few breakthroughs. As they say, practice makes perfect - I could now break some of my fevers, help the healing process and more.

Pokémon was a big part of my childhood. Of course, I was like most kids, collecting the cards, watching the tv show etc.… But where I was different is that Pokémon, still to this day, impacts my life. I’ve always had a wild imagination, so I decided that with all the powers and abilities that Pokémon had, surely if I had powers and I could fight EB.

So, I learnt to retreat into my mind when the pain was too much. I decided in a world where anything is possible and fight the EB my mind pictured. Instead of EB being a person, I saw it as a huge dark cloud; an entity that affects the whole planet; because I knew that I wasn’t alone with EB in the world, even though at the time I had never met anyone with EB. So, just like my favorite Pokémon Charizard from all those years ago, I would use the fire within me to help light up the world that EB covered with darkness, and that would be the light of hope.

When EB decides to attack with a wave of pain, this is what my defence looks like and how the fight happens. First there is the outer wall. It is the first defence that protects me from being overrun by the pain. If the wave of pain manages to demolish the outer wall, it now has to defeat my shield that surrounds me. And lastly, if my shield fails to stop the tsunami of pain, it now has to deal with my last line of defence, which is a kind of bubble with me in it. This is the strongest of all my defences as I am in the bubble; so I can use my willpower to push back and fight against the wave, but if it is able to defeat me, it is at this point that I lose my composure and my grip on the pain and I start crying from the pain. It usually takes a while for me to regain my composure. The toughest part is the rebuilding of all my defences. With most of my energy spent from the battle, I enter a kind of meditation sleep where I shutdown to conserve my energy, so I can heal what was broken in the fight. That concludes my story. I hope you may be able to create your own tricks to fight against EB with my experience.